“Harding is nothing less than amazing – a nuanced musician, a startling writer and a presence so intense.”

“Party recalls Perhacs and Bunyan, Nico and Joni, but these are thoroughly modern songs – and very much Harding’s own.” Uncut 8/10

“Understated yet charismatic, Harding has the gift of making reality seem like a very fragile and porous thing indeed.” Q **** 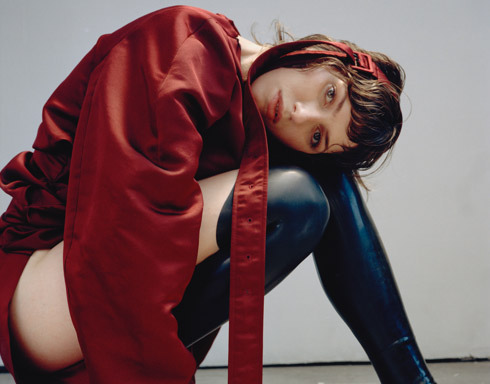