Ibeyi premiered their new video with the comment below:

“We had so much fun making this video with La Mala – Me Voy is our first song in Spanish and we can’t imagine a better collaborator to share it with – we hope you like it! Directed by MANSON

While Ibeyi’s first, self-titled album (2015) grappled with the past—the sister’s relationship, origins, loss, and roots. It earned them fans and collaborators in some of the most iconic and crucial artists of today, Beyoncé and Alvin Ailey included. By contrast, Ash is a more visceral and potent political statement, and while firmly rooted in Afro-Cuban culture and history, finds itself entirely concerned with Ibeyi’s present: Who Lisa-Kaindé and Naomi are, what’s important to them, and how they live today, especially given that the spheres, both personally and politically, are entirely different from when Ibeyi was recorded. Ash was recorded in November 2016 in London with producer Richard Russell at his studio The Copper House. The album includes appearances from Kamasi Washington, Mala Rodriguez, Chilly Gonzales, Meshell Ndegeocello. To date the girls have released two songs from the upcoming album “Away Away” and “Deathless feat. Kamasi Washington.”

To celebrate the release of Ash, Ibeyi will set out on a global tour this October.  Kicking off on September 30 in France, the tour will extend across continents ending on November 19 in North America. Ibeyi’s live performance is mesmerizing and not to be missed and as Los Angeles’ KCRW explained, “there is a remarkable power to what they do.”

On the September 29th, step out of the gloom and into Ibeyi’s world, a place of optimism, openness and acceptance. The modern world never looked so beautiful as it does through Ibeyi’s lens.

About Ibeyi
Ibeyi is a French-Cuban musical duo consisting of twin sisters Lisa-Kaindé Diaz and Naomi Diaz. The duo sings in English, French and Yoruba, a Nigerian language their ancestors spoke before being brought to Cuba by the Spanish to be made slaves in the 1700s. Though Lisa's is the lead voice, Naomi plays traditional Peruvian/Cuban percussion instruments cajón and Batá drum, while Lisa also plays piano. In the Yoruba language, Ibeyi (Ìbejì) translates as "twins".

*theMIND will open as support on all North American dates 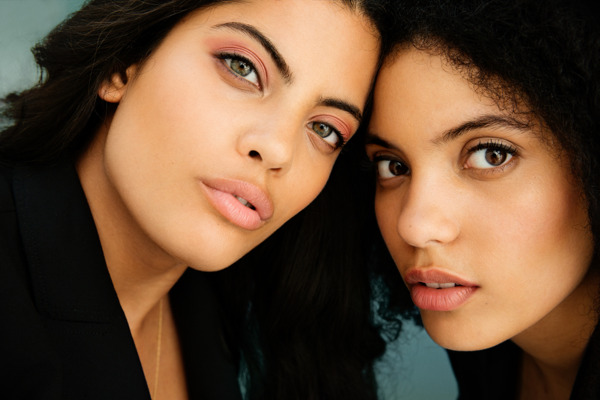