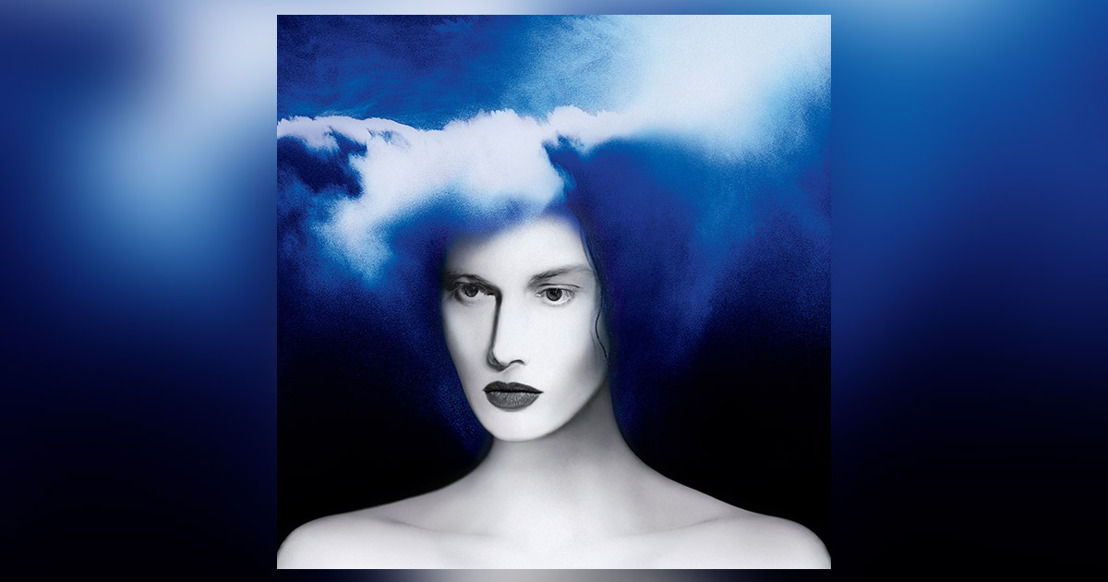 "BOARDING HOUSE REACH" sees Jack White expanding his musical palate with perhaps his most ambitious work thus far, a collection of songs that are simultaneously timeless and modern. Written and conceived while holed up in a Spartan apartment with literally no outside world distractions, White exclusively used the same kind of gear he had when he was 15 years old (a quarter-inch four-track tape recorder, a simple mixer, and the most basic of instrumentation). The album explores a remarkable range of sonic terrain - crunching rock 'n' roll, electro and hard funk, proto punk, hip hop, gospel blues, and even country - all remapped and born anew to fit White's matchless vision and sense of restless experimentation.

"BOARDING HOUSE REACH" is a testament to the breadth of Jack White's creative power and his bold artistic ambition.

Additionally, White & Third Man Records have revealed a special "BOARDING HOUSE REACH"-themed Vault Package #35 which is the only limited edition of the new album. The new package is highlighted by a limited edition, colored vinyl version of "BOARDING HOUSE REACH" that will be the only vinyl variation of the LP to be made available. Pressed at Third Man Pressing in the Cass Corridor of Detroit, the 180-gram, blue and black swirl vinyl edition features exclusive Vault-only cover art which dramatically depicts White's stylized face and is printed on arresting holographic foil paper in the classic Stoughton tip-on style. The LP is further accompanied by a unique-to-this-package 12" x 24" insert featuring the complete album lyrics.

The "BOARDING HOUSE REACH" Vault package also includes a two-song demo 7-inch single, offering up embryonic versions of "Connected By Love" and the album track, "Why Walk a Dog?" The former take - billed here under its original title, "Infected By Love" - was recorded entirely by White in the aforementioned Nashville apartment. White found keyboard tones on this recording that the world's most seasoned session musicians could not recreate in the studio and thus, some of those tones were sourced from this simple demo to be utilized on the final album version. Meanwhile, "Why Walk a Dog?" was recorded, like much of the "BOARDING HOUSE REACH" demos, alone at his private songwriting refuge. With its expressive synth and drum machine cadence, the track is overtly hypnotic even in this early state. Indeed, the "Connected By Love" and "Why Walk a Dog?" single provides a fascinating insight into White's process, revealing the creative progression of his songs from inception to completion.

In addition to the recorded material, Vault Package #35 comes with three separate and exclusive photographs shot during "BOARDING HOUSE REACH" recording sessions. Taken by noted photographer -- and White's longtime friend -- David Swanson at Sear Sound in New York and Capitol Studios in Los Angeles, these large-format, high quality glossy reproductions are exclusive to the Vault. The photographs will be coupled with three foil-stamped poetry broadsides, printed on silky metallic papers (black, white, and blue) containing White's poems from the new album tracks, "Abulia and Akrasia," "Ezmerelda Steals the Show," and "Get in the Mind Shaft".

White will celebrate "BOARDING HOUSE REACH" with a number of just-announced headline festival performances, including Atlanta, GA's Shaky Knees Music Festival (May 4-6), Boston Calling (May 25-27), and the Governor's Ball Music Festival in New York (June 1-3). Additional dates will be unveiled soon and every online ticket purchased for North American headline shows will include a physical copy of "BOARDING HOUSE REACH" on CD with the option to upgrade to the standard black vinyl single LP. For updates and tickets, please visit jackwhiteiii.com/tour-dates.

He also had a couple of interesting and intimate interviews about the album just like this one.

8. Everything You've Ever Learned