Last month Fusion TV premiered a short video piece on the making of “Me Voy” with Ibeyi and Mala Rodriguez. The video story premiered on Fusion TV's Cultural Remix show which showcases emerging artists who are blending different musical genres; you can watch now HERE. Additionally Ibeyi and Mala Rodriguez made a playlist for Apple Music on the songs that influenced the track: Listen Here.

To celebrate the release of Ash, Ibeyi are out on a global tour, at the end of November they will come back to Europe.

About Ibeyi
Ibeyi is a French-Cuban musical duo consisting of twin sisters Lisa-Kaindé Diaz and Naomi Diaz. The duo sings in English, French and Yoruba, a Nigerian language their ancestors spoke before being brought to Cuba by the Spanish to be made slaves in the 1700s. Though Lisa's is the lead voice, Naomi plays traditional Peruvian/Cuban percussion instruments cajón and Batá drum, while Lisa also plays piano. In the Yoruba language, Ibeyi (Ìbejì) translates as "twins". 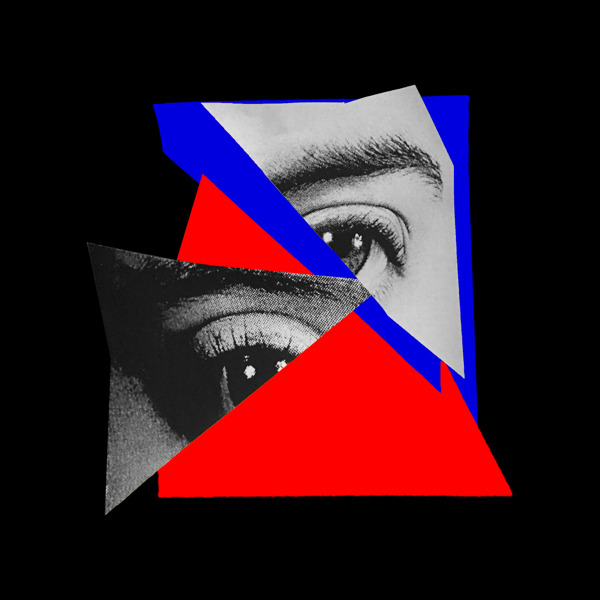