"Thanks UK for our first number one record! It means a lot. We are number three in America. Which also means a lot :)” – The National

Further afield, The National has topped the album charts in Ireland and Canada for the first time, with Sleep Well Beast reaching the Top 4 in the USA, Germany, Australia, New Zealand, Netherlands, Belgium, Sweden and Finland.

The National land in the UK for eight sold-out shows, as part of a world tour that takes in Europe, North America, Australia and New Zealand. Further tour information can be found at the band's website.

For a glimpse of their staggering live show, watch their weekend performance at Cork’s Opera House here.

Nobody Else Will Be There

The System Only Dreams in Total Darkness

Carin at the Liquor Store

Dark Side of the Gym 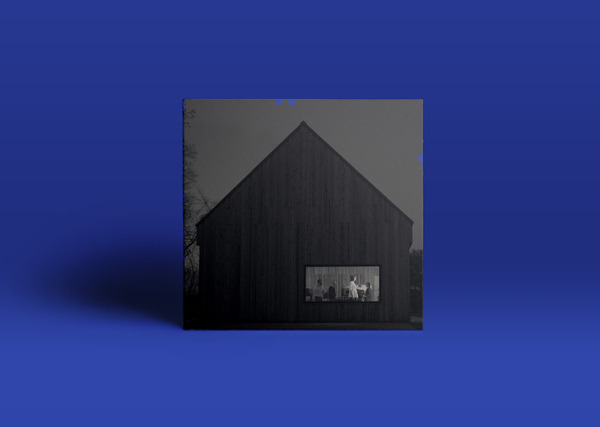