Today, the band’s very own Jamie xx reveals his ‘On Hold’ remix – his first official remix in over four years. It comes accompanied by a ‘remix video’ from Alasdair McLellan, who made the original ‘On Hold’ video and has been a key I See You visual collaborator. McLellan also created videos for recent xx singles ‘Say Something Loving’ and the star-studded ‘I Dare You’ video (a collaboration with The xx and Raf Simons which featured, among others, Millie Bobby Brown, Ashton Sanders, Paris Jackson, Lulu and Ernesto Cervantes).

‘On Hold (Jamie xx Remix)’ is available from today via all digital services. It will also be available as a limited (to 1000 copies worldwide) edition 12”, backed with Four Tet’s much talked-about remix of The xx’s ‘A Violent Noise’

Fans can pre-order the 12” HERE

Released in January, The xx’s third album I See You debuted at number 1 in the UK album chart and overall is The xx’s biggest worldwide chart success to date. Equally lauded by the critics, I See You was also this year nominated as an 2017 Hyundai Mercury Prize album of the year. It follows in the footsteps of the band’s previous two albums – 2009’s xx and 2012’s Coexist – which have now sold over 3 million copies between them. I See You marks a new era for Romy Madley Croft, Oliver Sim and Jamie Smith, both sonically and in terms of process.  For while xx and Coexist were both made in relative isolation in London, I See You was recorded between March 2014 and August 2016 in New York, Marfa TX, Reykjavik, Los Angeles and London, and is characterised by a more outward-looking, open and expansive approach.  Produced by Jamie Smith and Rodaidh McDonald, I See You is The xx at their boldest yet, performing with more clarity and ambition than ever before.

Meanwhile, following a summer of celebrated festival appearances, The xx continue to perform sold out shows across the globe. The full set of dates are below, with further information available at http://thexx.info/tour/ 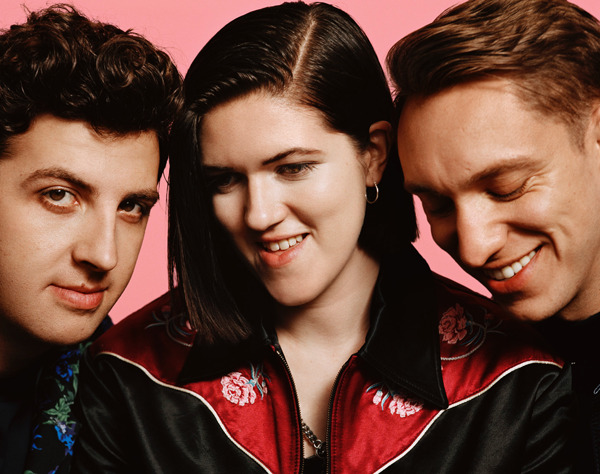